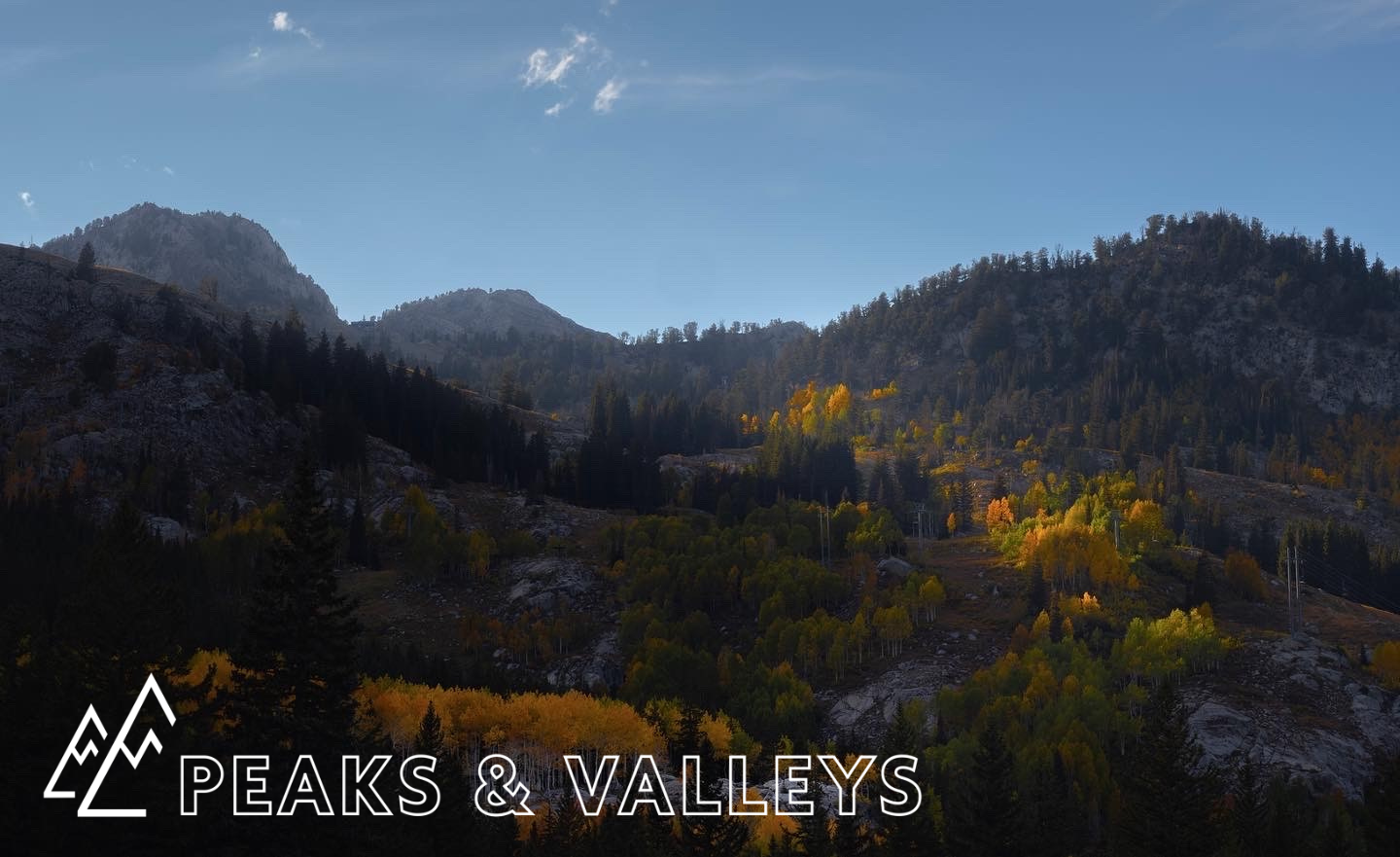 It was a snowy Saturday in December 2017 when I found myself knocking on doors on South Temple Street and talking to voters about a candidate running in the primary election for the Utah State Legislature. It was by accident that I had even attended a canvassing training, but that whole day changed my life. I was captivated by the strategy of simply knocking on a door and asking, “what issues are important to you and your family?” and how it could impact the outcome of an election, ultimately impacting the laws created in our state. From that day forward, political canvassing was my favorite Saturday activity. It was my way of interacting with society by listening to issues people faced, something I quickly learned never happened, and how we could build a community to impact needed change. I spent the next couple of years canvassing for candidates as a volunteer, field manager, and campaign manager, losing some elections and winning others. My career path at the time was to continue working with candidates with the same mission as me, to change society. That work included finding candidates to run, advising candidates on their campaign strategy, and getting involved with my local political party. That plan, however, didn’t include me running for office myself and then winning, becoming the At-Large Council Member for South Salt Lake City.

Many women and people of color don’t see themselves in elected positions. Often, they have to be asked multiple times to run for office before even contemplating it. The combination of rarely seeing representatives that look like you and imposter syndrome can make a career in politics seem impossible. Even though I had encouraged other women to run, I hadn’t seen myself in the role due to age, lack of legislative experience, and the mere thought that it wasn’t my time. But what’s funny about those reasons is that they have nothing to do with running for office or even being elected. Now that I have been elected to the South Salt Lake City Council, serving as Vice Chair and representing the city at-large, I can reflect on common misconceptions about being in politics. What I’ve learned is this:

Being in municipal government has allowed me to fulfill my dreams of impacting our society for the better. Change starts in our backyard, and we need more people invested in leaving our communities better than we found them. That can start with you. I hope to see you on the campaign trail!